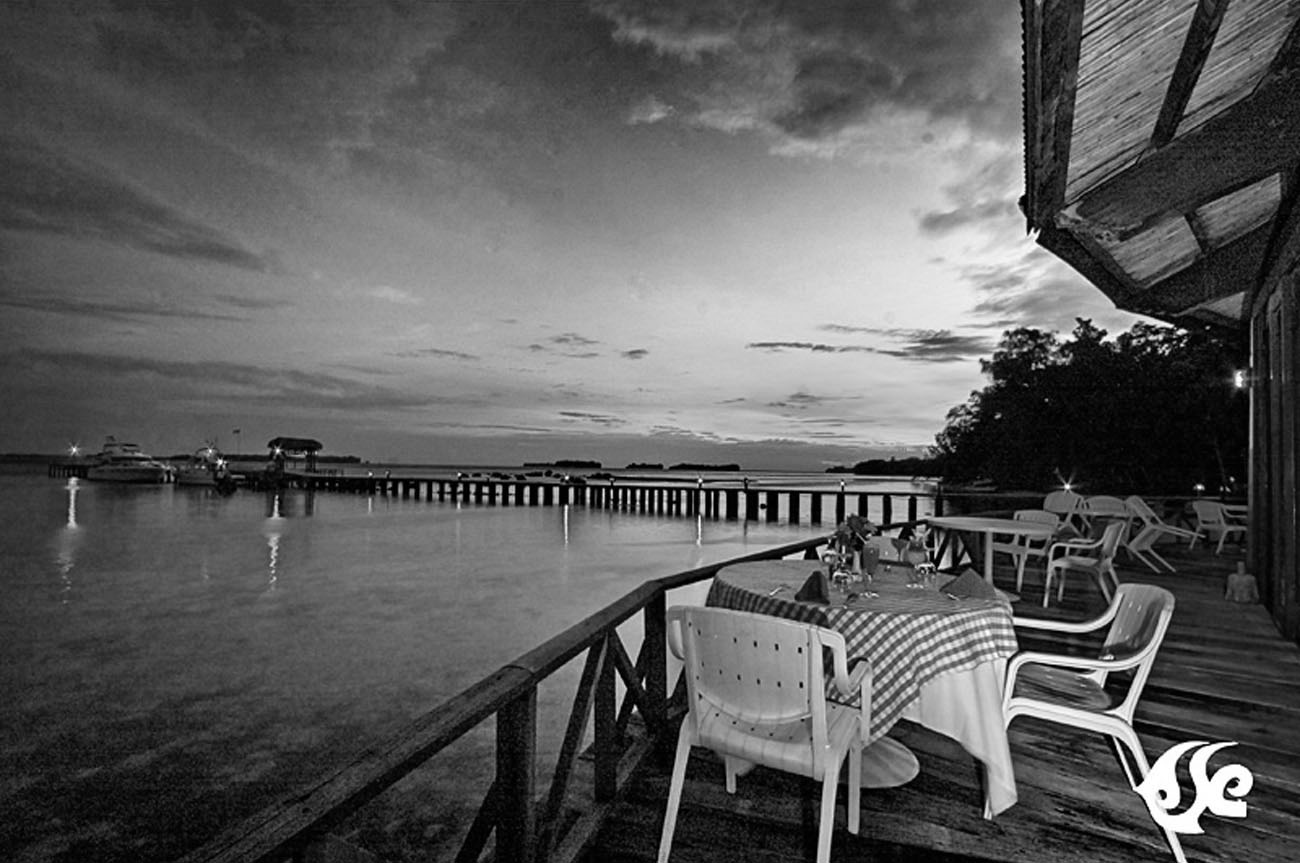 "A Touch of Nature"

In 1997 the resort is operated by operated by the management of PT. Travel Pantara Jaya, one of the companies under the auspices of the Artha Graha Network.

With a staff that is experienced in providing service and attentive, courteous, very sincere will guarantee satisfaction and comfort during your stay at our resort.

Thousand Island Marine Resort or known by Pantara Island Resort was originally known as Antuk Island, this resort opening inaugurated by Indonesia's Tourism Minister On 28 October 1987 Which operated by the management of JAL (Japan Air Line) from the state of Japanese companies.

Nothing wrong, if a lot of people say "every journey has its own story". Each trip has its own unique side, pleasures himself and his story sendiri.itulah picture story when we are already enshrined in Pantara Island, a secluded paradise of the Thousand Islands located north of Jakarta.

Made island resort pantara as the best among the resorts that are a thousand Archipelago with the care and treatment of the sustainability of natural ecosystems, thus empowering the indigenous people of a thousand islands to work in the field of tourism. With the concept of back to nature "in order not to spoil the natural human comfort but unite people with nature.

With a staff that is experienced and supported with hospitality, always ready to help you at any time will guarantee your satisfaction since you arrive on the island until you return Pantara Pantara leave the island, to guide us in providing services to you 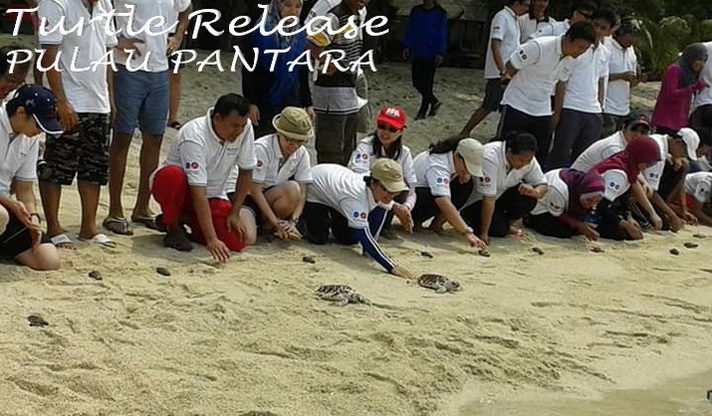